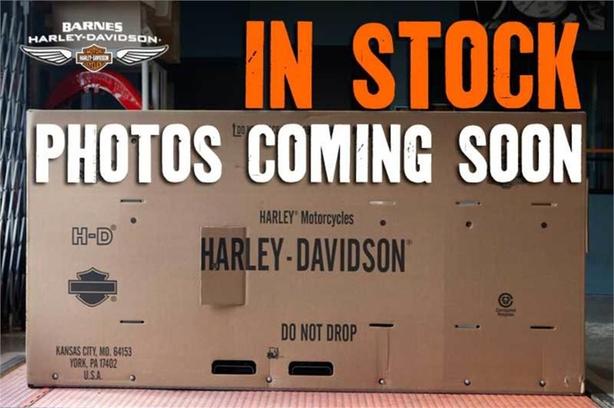 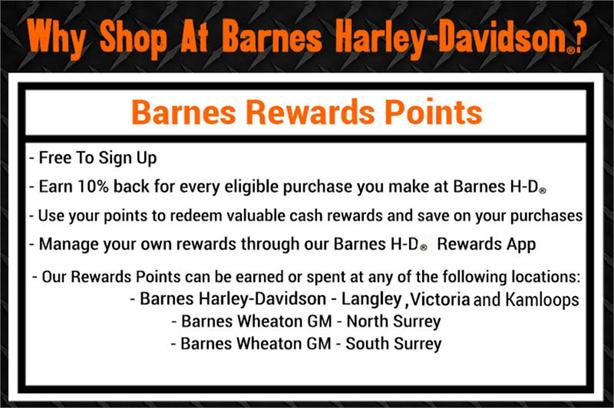 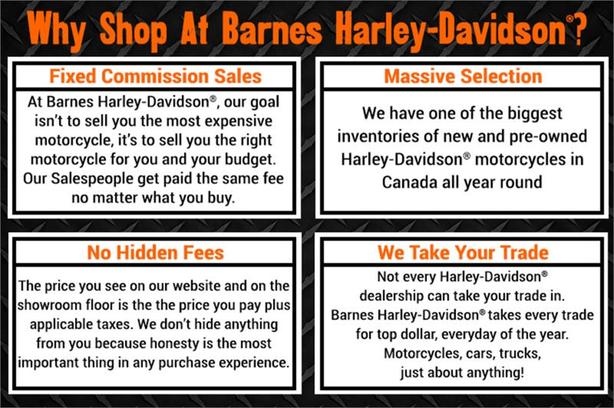 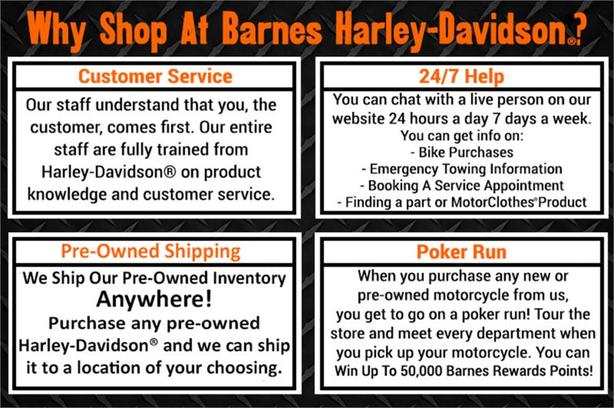 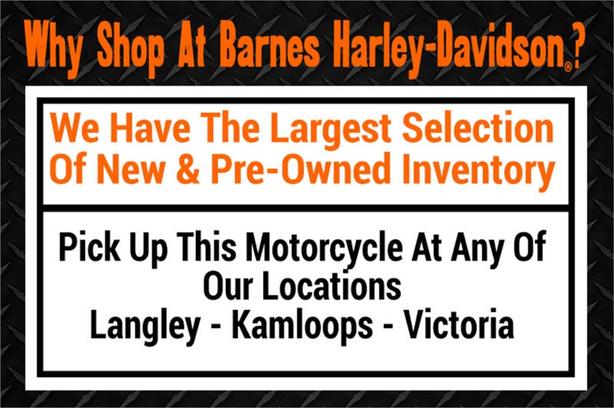 
The all-new liquid-cooled Revolution X(TM) engine that powers the Harley-Davidson® Street(TM) 500 motorcycle is 494 cubic centimeters of genuine Harley-Davidson® V-Twin built to thrive in high temperatures and heavy traffic. Liquid-cooling means it maintains temperature and performance. Bring on the stop- and- go traffic. The Street(TM) 500 stays cool and ready to respond instantly to your throttle hand. And you can count on this: every cubic centimeter of the 494cc R